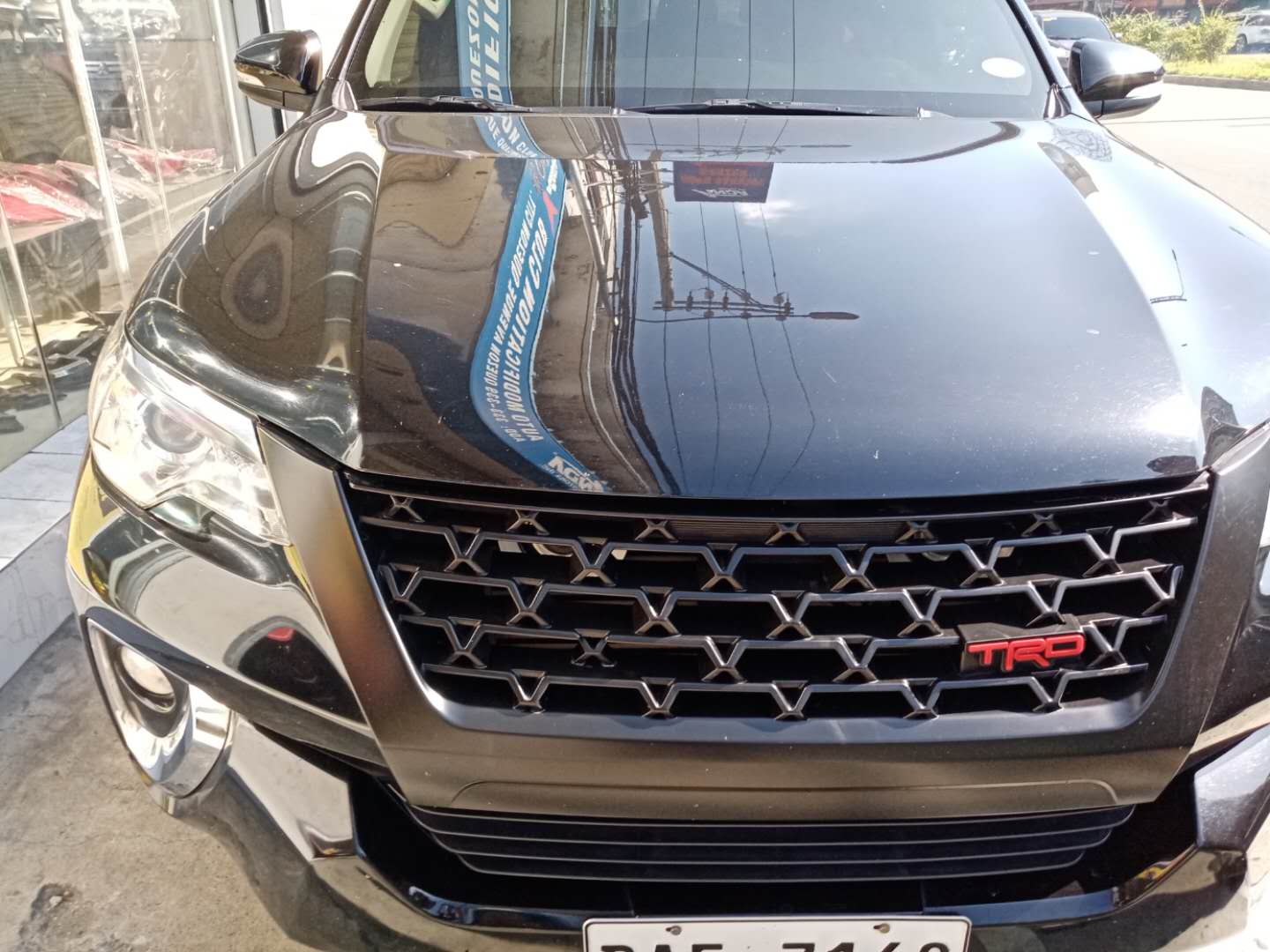 The front grille of a vehicle was originally designed for a real purpose: to allow airflow under the hood, which could cool off the engine and radiator. Cars are full of components that are all moving very quickly to run the massive machine, and all that friction will generate heat, so it is important to have as many ways to cool it all off as possible. Engineering has evolved in such a way that, while the front grille still functions as it originally has, it is seen as more of a decorative design aspect than in the past.